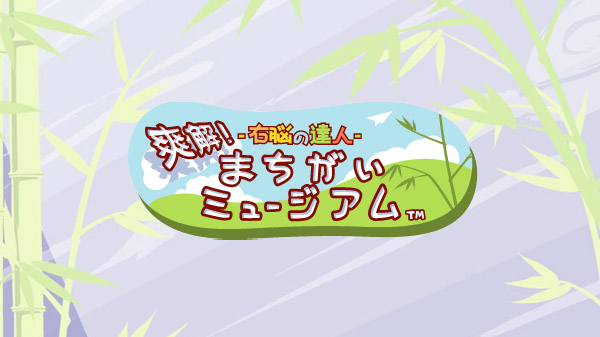 Bandai Namco filed trademarks for “Unou no Tatsujin” and “Machigai Museum” on November 19 in Japan.

Unou no Tatsujin is the name of the brain training game series published by Bandai Namco for DS, and Machigai Museum is the subtitle for two entries.

The Unou no Tatsujin series consists of the following DS titles:

In other news, NetEase Interactive Entertainment filed trademarks for “Lost Light” and “Vivre Soccer” on November 25 in Japan. While the company mainly develops mobile games, it established a new studio in Shibuya, Tokyo earlier this year to develop console games.