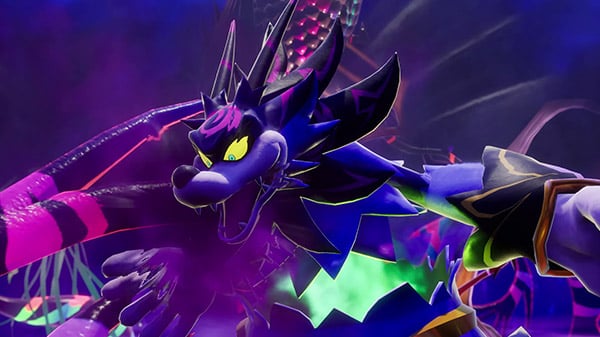 Square Enix has released a new trailer for Balan Wonderworld dubbed “Spectacle,” which introduces some of the games 80-plus costumes, bosses, and more.

The stars of the show can use powers from the inhabitants of Wonderworld by wearing their colorful costumes, with over 80 different ones to try on!
Bash your enemies, walk in the air, freeze time or manipulate all kinds of objects… the possibilities are endless when you pick up a new costume.

Enjoy an even more wondrous adventure as one player controls Leo and the other controls Emma in Two-Player Co-op Local Mode. Cooperate together combining the abilities of two different costumes which will surely open new paths as you wander through Wonderworld!