Among Us coming to Xbox Series, Xbox One in 2021 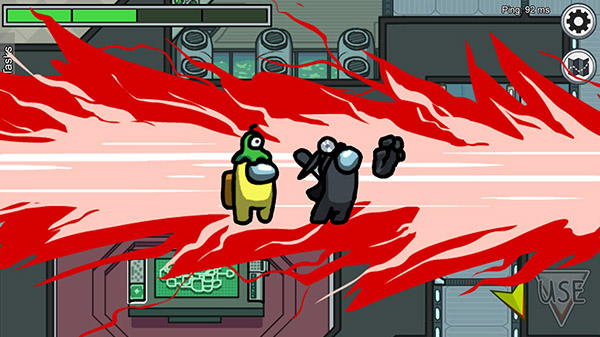 Innersloth will release Among Us for Xbox Series and Xbox One in 2021, the developer announced. It will also be available via Xbox Game Pass for Console.

Among Us first launched for iOS and Android in June 2018, followed by PC via Steam in November 2018. A Switch version launched earlier this week, and the PC version was made available via the Microsoft Store and Xbox Game Pass for PC today.

Play with four-to-10 players online or via local Wi-Fi as you attempt to prepare your spaceship for departure, but beware as one or more random players among the Crew are Impostors bent on killing everyone!

Originally created as a party game, we recommend playing with friends at a LAN party or online using voice chat. Enjoy cross-platform play between mobile and PC.

Geovane C. Sancini ⋅ Heart of the Woods launches July 8 for Switch, in August for PS5, Xbox Series, PS4, and Xbox One ⋅ 26 minutes ago
Latest Open Forum