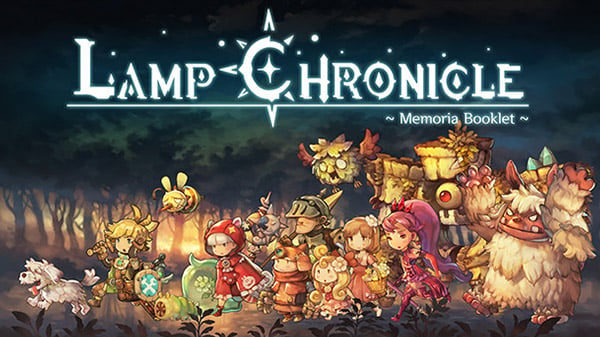 Korean studio Pixellica has announced Lamp Chronicle: Memoria Booklet, a 2D side-scrolling action platformer for PC. It will launch in Early Access via Steam in December, with a full version to follow within six months after release.

The full version of the game will feature additional stages, as well as an ending and enhanced balance, action, and interface, as well as Steam Achievements.

The evil energy of darkness spread around the world, resulting many lives in the kingdom losing their memories or being turned into monsters.

On the night of the fall of the kingdom, the princess, who fought the darkness, had to hide a lamp of light, which was the treasure of the kingdom that possessed a mysterious power. During this chaotic fight, the princess’s friend Luca happened to took over the lamp and managed to escape the Kingdom. He heals his wounds near his hometown and goes on an adventure to save the kingdom. Can Luka, still a flimsy knight trainee, become the true owner of the lamp, drive out the darkness and find the missing princess? His long and dangerous journey, full of monsters, is challenging.