Wildfire coming to PS4, Xbox One, and Switch on December 3 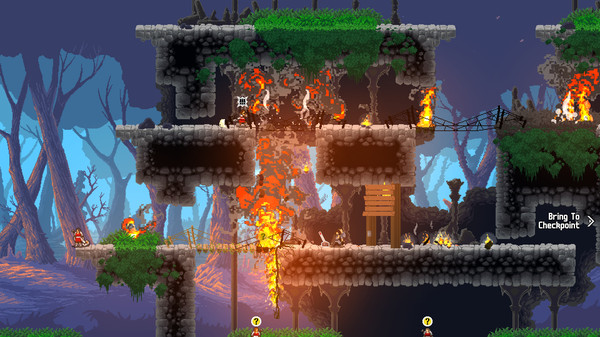 Wildfire first launched for PC via Steam and the Humble Store on May 26.

In a world where magic has all but died out, you’ve been branded a witch by villainous forces who fear your elemental power. Outsmart the superstitious armies of the Arch Duchess as they hunt you through lush forests, deep caverns, and over frozen mountaintops. Find and free your fellow villagers from captivity, then lead them to safety to reclaim your home.

Shiren The Wanderer: The Tower of Fortune and the Dice of Fate for Switch and PC overview trailer Previous post
Project Wingman launches December 1 Next post