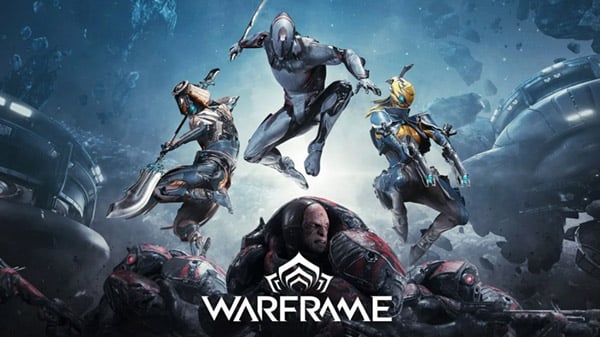 As previously detailed, the PlayStation 5 version of Warframe will run at up to 4K resolution and 60 frames per second, as well as support cross-generational play with PlayStation 4.

Warfame is available now for PlayStation 4, Xbox One, Switch, and PC via Steam and Warfame.com.

theotherspaceguy ⋅ A-Train All Aboard! Tourism characters trailer ⋅ 7 minutes ago