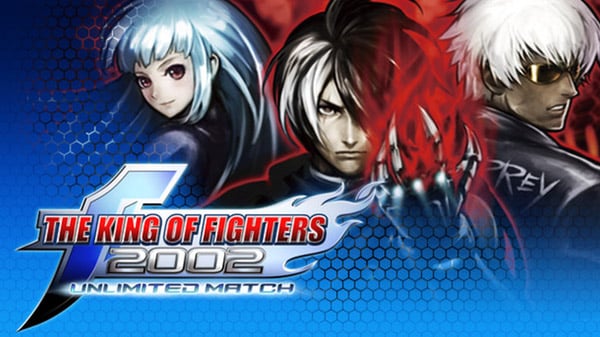 The Game Rating and Administration Committee of Korea has rated The King of Fighters 2002 Unlimited Match for PlayStation 4.

The PC (Steam) version of The King of Fighters 2002 Unlimited Match developed by Code Mystics was recently updated with rollback netcode.