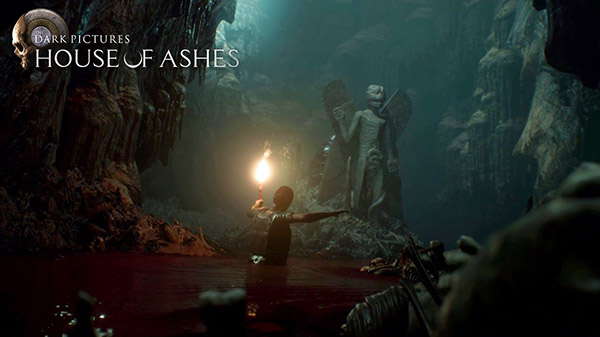 Publisher Bandai Namco and developer Supermassive Entertainment have announced The Dark Pictures Anthology: House of Ashes for PlayStation 5, Xbox Series, PlayStation 4, Xbox One, and PC (Steam). It will launch in 2021.

“We are thrilled to reveal this third game within The Dark Pictures Anthology,” said Supermassive Games CEO Pete Samuels in a statement. “Like the previous stories, House of Ashes will bring a brand-new story and cast of characters to players, with its own unique twists and turns, and a new threat for the characters to face. We can’t wait to share more details about the story!”