An overview of each game included in the collection. 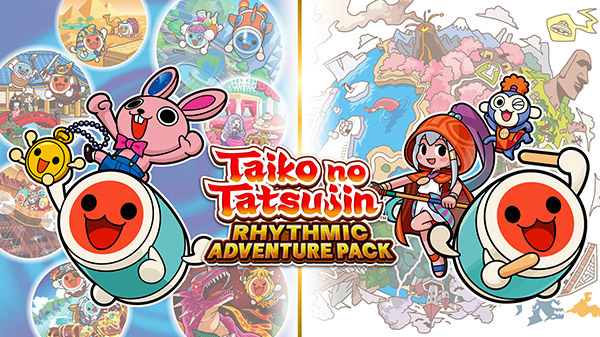 Bandai Namco has released two new trailers for Taiko no Tatsujin: Rhythmic Adventure Pack, each highlighting one of the two RPGs included in the collection.

Taiko no Tatsujin: Rhythmic Adventure Pack is due out for Switch on November 26 in Japan and Southeast Asia, and December 3 in the west.