Strategy RPG gets a release date on console. 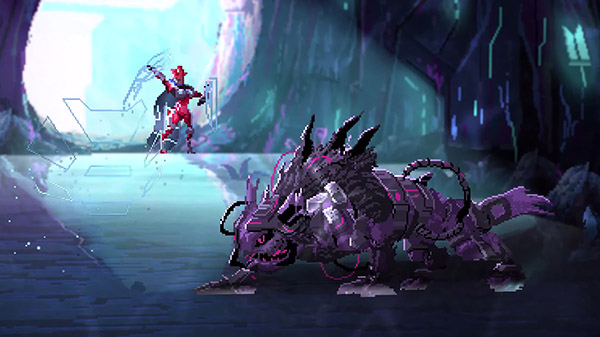 Star Renegades will launch for Xbox One and Switch on November 19, followed by PlayStation 4 on November 25, publisher Raw Fury and developer Massive Damage Games announced. It will also be available via Xbox Game Pass for Console.

The strategy RPG first launched for PC via Steam on September 8. In Japan, a physical edition is due out for PlayStation 4 and Switch on February 25, 2021.