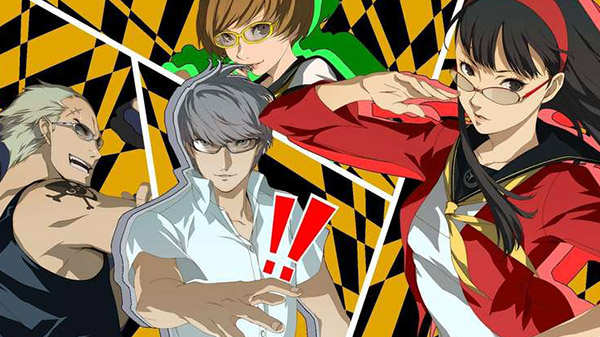 “As for Steam, while we haven’t been actively releasing Atlus titles on PC, we felt that there was much potential there and put out a direct port of Persona 4 Golden for PC, and the user response was far beyond our expectations,” Satomi said. “That being said, we hope to release Atlus catalog titles across various platforms, whether as direct ports or in the form of remasters or remakes.”

The PC version of Persona 4 Golden launched via Steam on June 13.