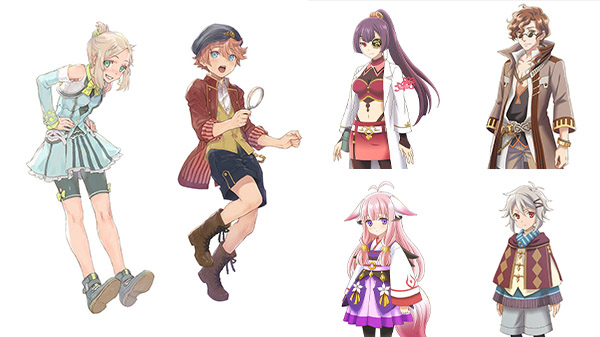 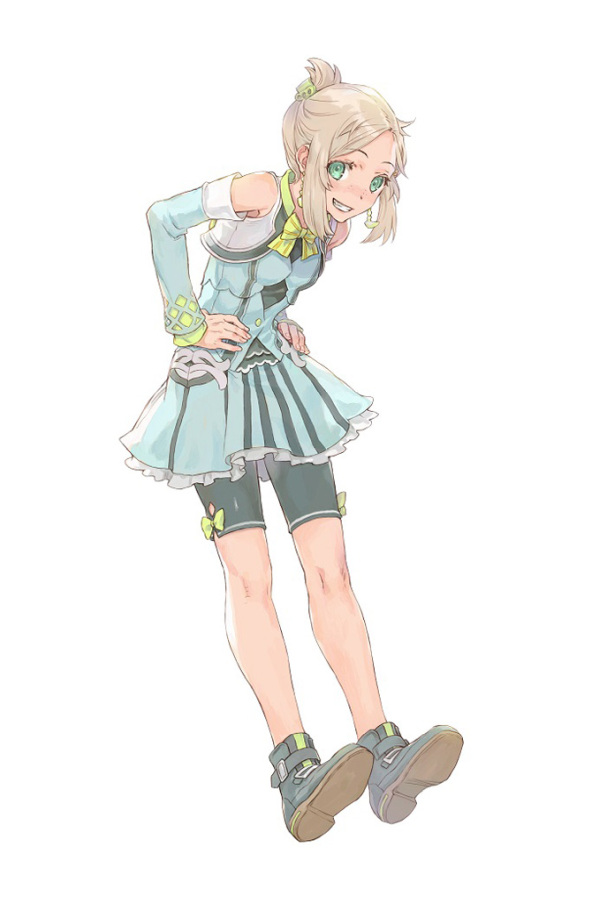 Priscilla’s childhood friend. She loves being active. She is always mindful to not let Priscilla fall into danger. She can be quite the sore loser and is always challenging the protagonist to contests. While she has the special skill of immediately befriending someone as if she has known them forever, she actually gets quite lonely. 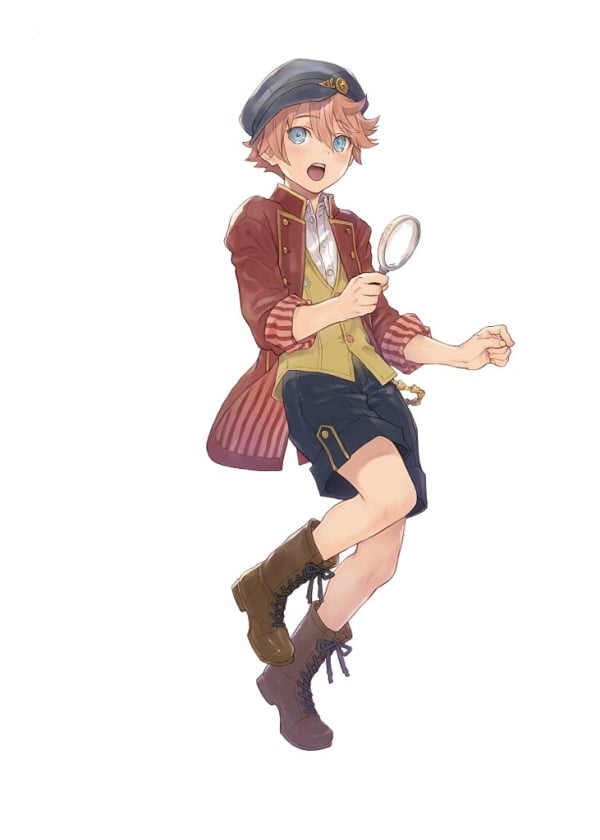 Martin’s younger brother. A simple-minded young man who longs to become a detective. He is inquisitive to the point he can turn anything into a case with his imagination, and gets along well with the protagonist. Since he and his brother do not talk much since growing up, he wonders if he is being somewhat distant, but loves his brother at heart. He wants to become a detective so he can find his missing parents. 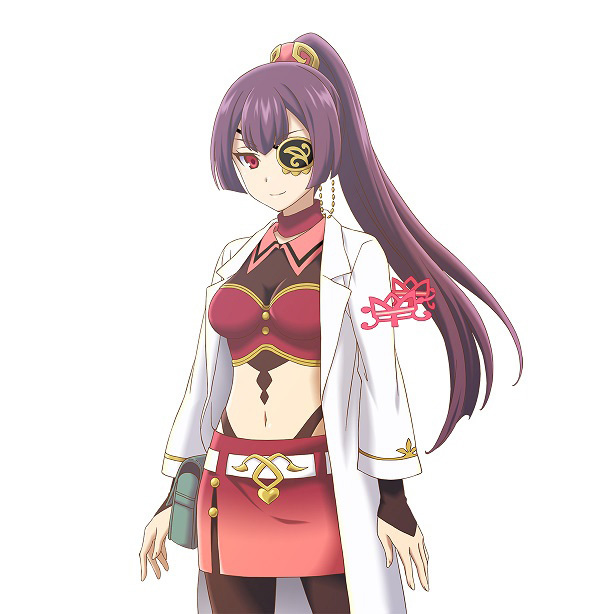 The town mayor and doctor. She puts the patient first and cannot ignore the ill, but tests out new medicine as if it were no big deal. Everyone has great confidence in her. 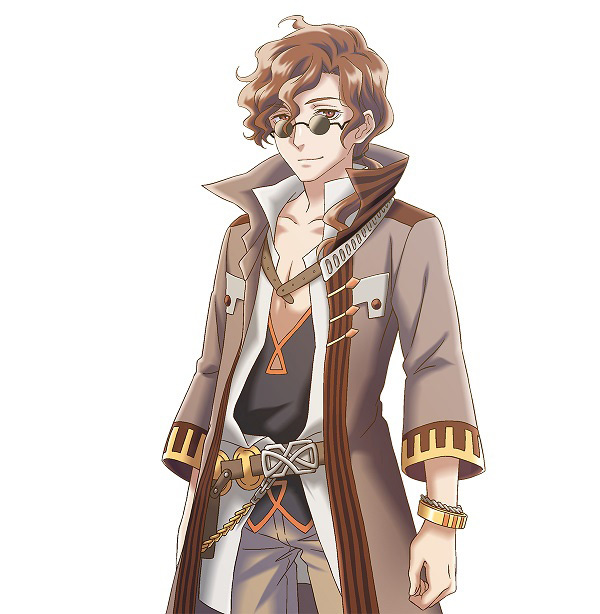 A well-informed detective who enjoys chasing mysteries while on the job. A man of action. 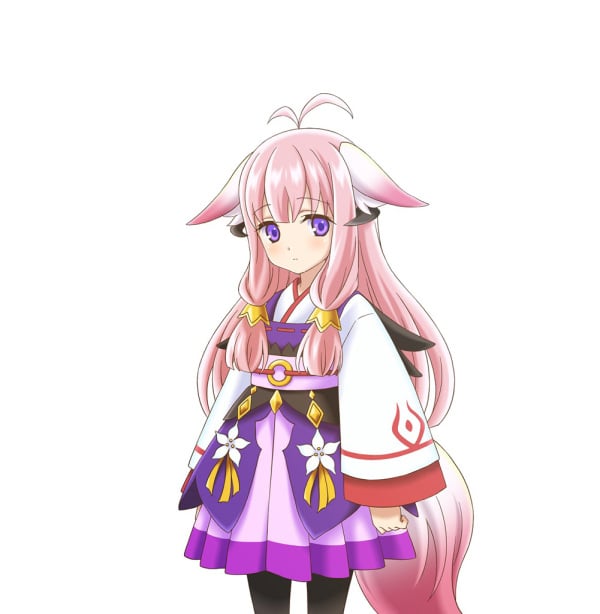 A wereanimal girl rescued by the protagonist. She is impulsive and easily shifts interest to new things. She is naturally elusive. 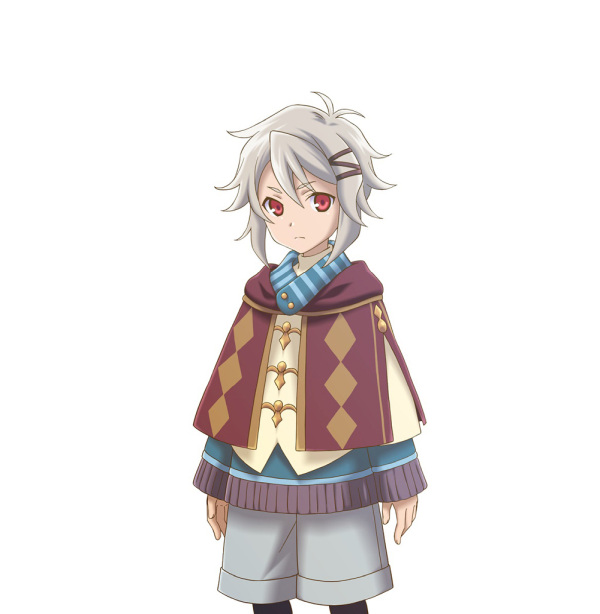 Simone’s son and Lucy’s younger brother. He loves exploring, but often tends to get lost. He wants to make a good impression on Hina.

View the new character artwork at the gallery.