Runs in 4K resolution at 120 frames per second on Xbox Series X. 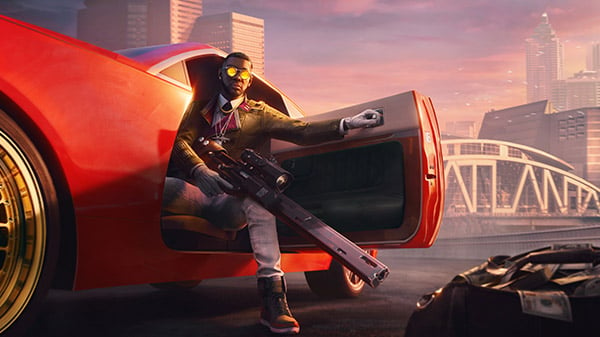 In other news, the new playable character the Fixer—an American sniper-for-hire with new weapons and abilities—goes live today alongside Ranked competitive matches. Read more about the Fixer here.

Rogue Company is available now for PlayStation 4, Xbox One, Switch, and PC.

Vanadise ⋅ Utawarerumono: Mask of Deception and Mask of Truth delisted from PlayStation Store in the west as licensing expires ⋅ 4 minutes ago