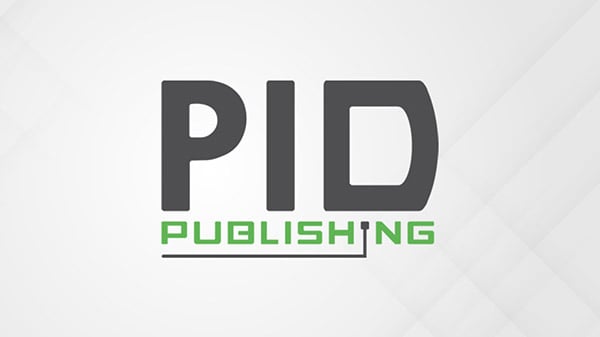 “This partnership [with ustwo games] is a perfect illustration of one way PID Publishing intends to work, by offering porting and publishing support on PC / consoles to a renowned studio willing to preserve its self-publishing autonomy on the mobile space,” Plug In Digital said in a press release.

The PID Publishing label will operate complementary to Dear Villagers, Plug In Digital’s other publishing label strictly focused on PC and consoles, and piece together a more flexible lineup across all platforms, including PlayStation 5 and Xbox Series.

“Launching a new publishing label is a key step in our growth strategy,” said Plug In Digital CEO and founder Francis Ingrand. “The same way we went from a small business development agency to a leading distributor, we are looking to patiently hone our skills, investments, and successes as a publisher. This second brand allows us to work in a more flexible way with selected partner studios that are creating very different types of games.”

PID Publishing will close out 2020 with the Switch versions of Iris and the Giant and Alt-Frequencies, and has “many new game announcements” planned for 2021.

Alba: A Wildlife Adventure coming to PS5, Xbox Series, PS4, Xbox One, and Switch on June 9

Alba: A Wildlife Adventure coming to Switch in spring 2021

Defor Defor ⋅ The Legend of Zelda: Breath of the Wild sequel launches in 2022 ⋅ 10 minutes ago