A follow-up to the Tokyo Game Show 2020 Online broadcast. 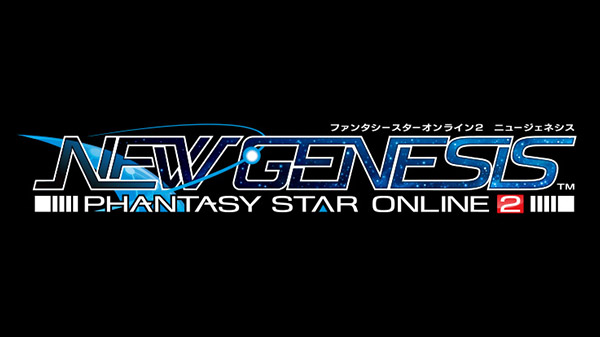 The broadcast will feature new information and act a follow-up to the “Phantasy Star Online 2: New Genesis Introduction” program that aired during Tokyo Game Show 2020 Online in September.

Phantasy Star Online 2: New Genesis is due out in 2021 for Xbox Series X, Xbox One, and PC in North America, and for PlayStation 4, PC, and the cloud (Switch and PC) in Japan.