Raiden, Johnny Cage, and Sonya Blade as they appeared in the 1995 film. 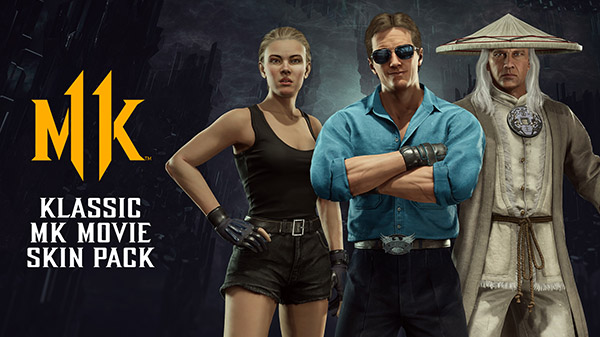