Kingdom Hearts director Tetsuya Nomura: ‘I want to drastically change the world and tell a new story, but also tie up the loose ends,’ ‘We’re working towards the 20th anniversary in 2022’ 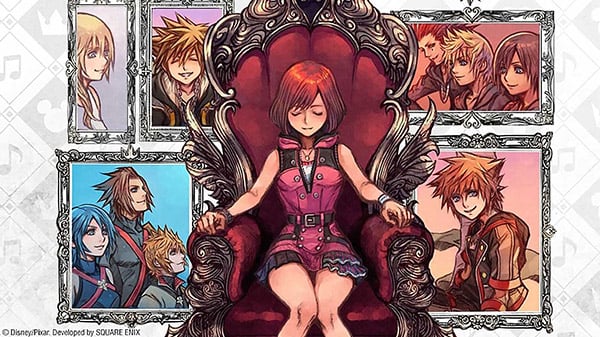 Dengeki Online has published a new interview with Kingdom Hearts series director Tetsuya Nomura to commemorate the launch of Kingdom Hearts: Melody of Memory. During the interview, Nomura shared a few new insights on the series and even commented on a hypothetical new title for PlayStation 5 and Xbox Series.

Get the key tidbits below.

Kingdom Hearts: Melody of Memory launched for PlayStation 4, Xbox One, and Switch on November 13.