Free upgrade from PlayStation 4 and Xbox One versions. 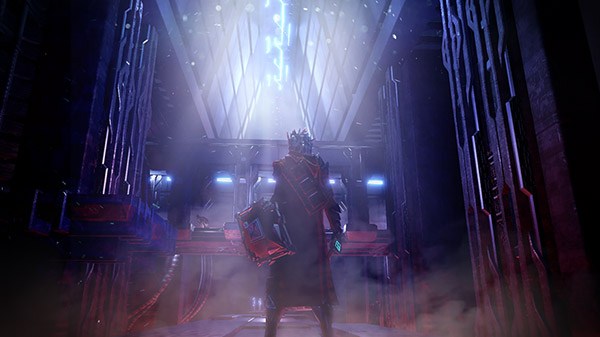 Publisher tinyBuild and developer Cradle Games will release PlayStation 5 and Xbox Series versions of Hellpoint in 2021 as a free upgrade to the existing PlayStation 4 and Xbox One versions, the companies announced.

The enhanced version will include support for higher frame rates and resolutions, faster loading times, and the following two visual modes:

The Souls-like action RPG will be playable on PlayStation 5 and Xbox Series via backward compatibility on day one, prior to its native release in 2021, where it will run better and add a new “unlock frame rate” option via a patch.

Hellpoint is set in the aftermath of a massive quantum cataclysm called the Merge. You wake up on board the Irid Novo space station, a beacon of galactic cooperation and scientific exploration gone horribly wrong. What happens next will be solely determined by your choices.