Currently available on PlayStation 4, Xbox One, and PC. 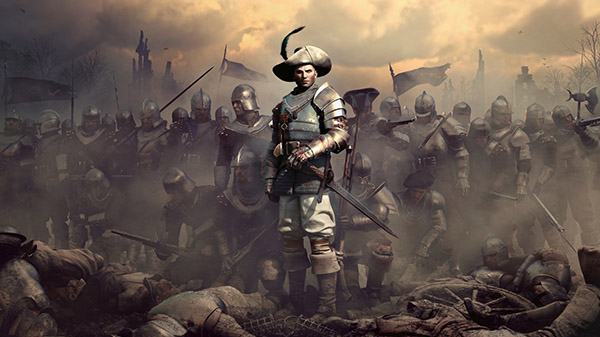 GreedFall first launched for PlayStation 4, Xbox One, and PC via Steam in September 2019. In August 2020, Focus Home Interactive announced the game sold one million copies worldwide.

Update 11/30/20 at 11:40 a.m.: Spiders parent company Nacon has confirmed that the new content, which is officially noted as an expansion, will be available as downloadable content for existing versions of GreedFall. While the GreedFall brand is also now “integrated as part of the Nacon portfolio,” Focus Home Interactive will helm the publishing of the expansion and new versions.