Become the last of the Valorian knights on November 12. 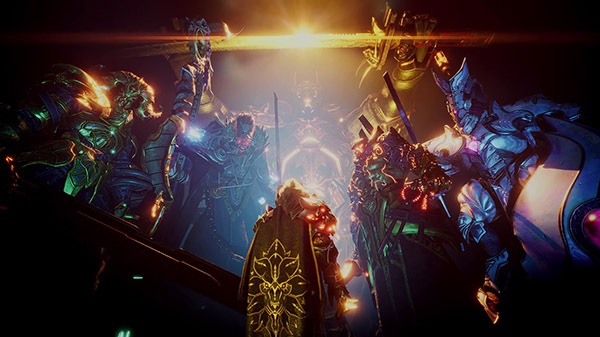 Godfall is due out for PC via the Epic Games Store on November 12 worldwide, and for PlayStation 5 on November 12 in the United States, Japan, Canada, Mexico, Australia, New Zealand, and South Korea, and November 19 in the rest of the world.