Launched for PlayStation 4 on July 17. 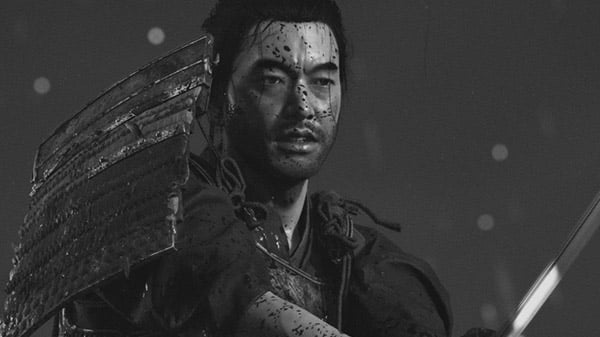 “Sony attributes much of its success over the last console generation to the popularity of its exclusive game franchises, including stalwarts like God of War (more than 51 million copies sold) and newcomers like Ghost of Tsushima, with more than five million copies sold since its debut in July,” the article reads.

Ghost of Tsushima launched for PlayStation 4 on July 17 worldwide.