Comic book-inspired third-person action shooter due out in 2021. 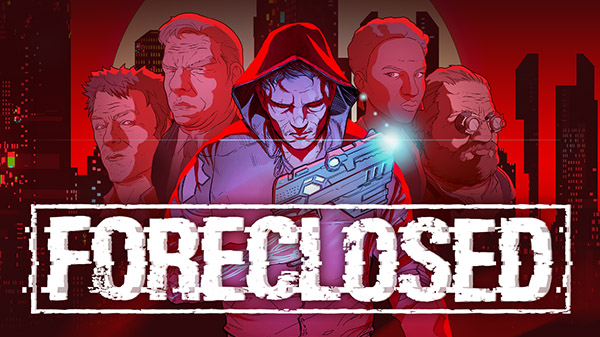 Foreclosed is due out for PlayStation 5, Xbox Series, PlayStation 4, Xbox One, Switch, and PC via Steam in 2021.

Vigor for PS4 delayed to this holiday Previous post
Metro Exodus coming to PS5, Xbox Series in 2021; new Metro game in development for PS5, Xbox Series, and PC Next post