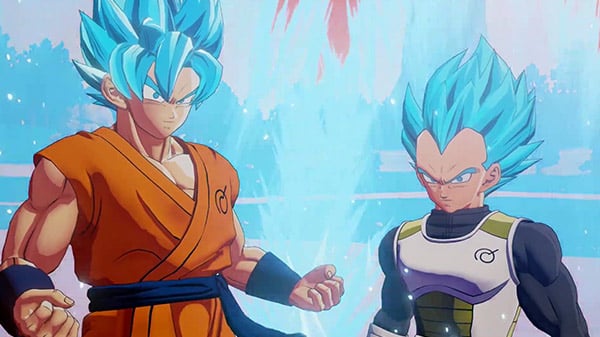 Publisher Bandai Namco and developer CyberConnect2 have released the launch trailer for Dragon Ball Z: Kakarot downloadable content “A New Power Awakens – Part 2,” which is due out on November 16.

The new downloadable content of Dragon Ball Z: Kakarot is a boss battle episode featuring the Goku and Vegeta taking on the fearsome Frieza who will be back stronger than ever.

Goku and Vegeta will show off their control over the God’s Ki when transforming to Super Saiyan God Super Saiyan accompanied with a set of new fighting techniques.

Their opponent Frieza will prove to be an even more frightful enemy with his new ability to turn into Golden Frieza! Z Warriors will challenge his squad using their “Z Combinations” in epic horde battles.

Trine 4: The Nightmare Prince DLC 'Melody of Mystery' announced Previous post
Future Bethesda Softworks games will be "either first or better or best" on Xbox and PC, says Xbox CFO Next post