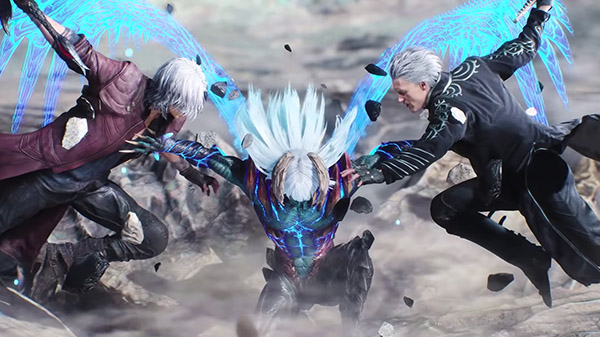 Capcom has released the launch trailer for Devil May Cry 5 Special Edition.

Devil May Cry 5 Special Edition is due out digitally for Xbox Series on November 10 worldwide, as well as PlayStation 5 on November 12 in the United States, Japan, Canada, Mexico, Australia, New Zealand, and South Korea, and November 19 in the rest of the world. A physical edition will follow on December 1.