"A poignant story of love and warmth, about a strange being known as Deemo... and girl who's lost her memory." 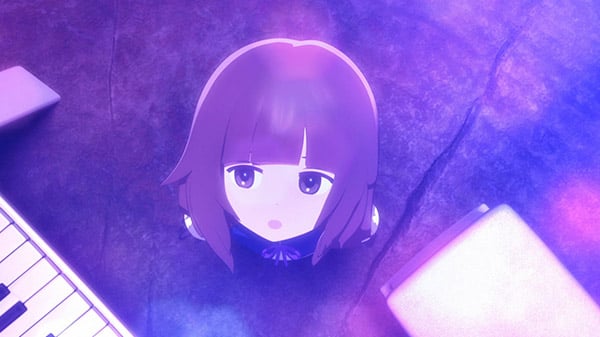 Pony Canyon has released the latest trailer for DEEMO the Movie, the upcoming animated film based on Rayark’s popular rhythm game.

Here is an overview of the movie, via Pony Canyon:

DEEMO, one of Rayark’s most well-known games, weaves an emotionally moving storyline with melodic piano pieces. As of today, the DEEMO series has reached a total of 24 million downloads worldwide. The animated film is based on the game and is produced by Pony Canyon Inc. and Production I.G., who directed helped make Attack on Titan a world famous animation.

Today is the seventh anniversary of the mobile version of DEEMO. From the latest promo video, viewers can see that the animation movie is more than just a retelling of the original story; new characters and storylines are sure to make fans from around the world eagerly await its release.

The movie’s theme song and concept music were composed by Kajiura Yuki, the composer behind the music in Fate/Zero, Demon Slayer: Kimetsu no Yaiba, and other well-known animations. Plenty of female singers from around the world also participated in a competition to decide who would sing the theme song for DEEMO the Movie. In the end, Hinano Takashima, a 14-year-old girl, won the championship.