First official look at the game running on PlayStation hardware. 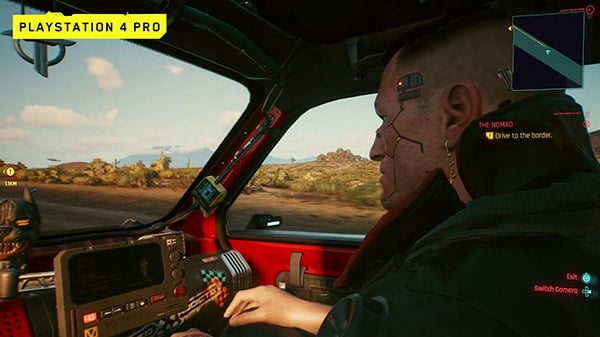 CD Projekt RED has published a six-minute gameplay video of the PlayStation 4 version of Cyberpunk 2077 running on both a PlayStation 4 Pro and PlayStation 5 via the console’s backward compatibility feature.