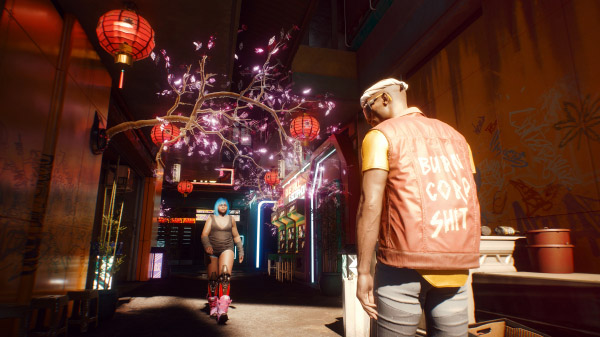 The fifth episode will share more information about Johnny Silverhand, a variety of Night City’s tunes, and “a lot more.”

Cyberpunk 2077 is due out for PlayStation 4, Xbox One, PC via Steam, Epic Games, and GOG, and Stadia on December 10, and at a later date for PlayStation 5 and Xbox Series.