Call of the Sea launches December 8 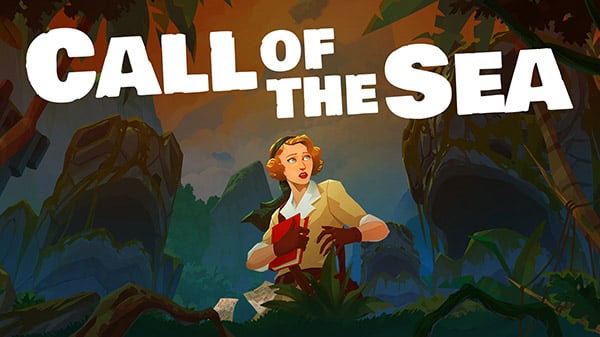 Otherworldly puzzle adventure game Call of the Sea will launch for Xbox Series, Xbox One, and PC via Steam and GOG on December 8 for $19.99, as well as via Xbox Game Pass for Console and PC, publisher Raw Fury and developer Out of the Blue announced. Xbox pre-orders are available now via the Microsoft Store with a 10 percent-off discount.