Balan Wonderworld ‘Chapter 2: The Dolphin and the Diver’ trailer

Meet Fiona, a girl with a love for the sea. 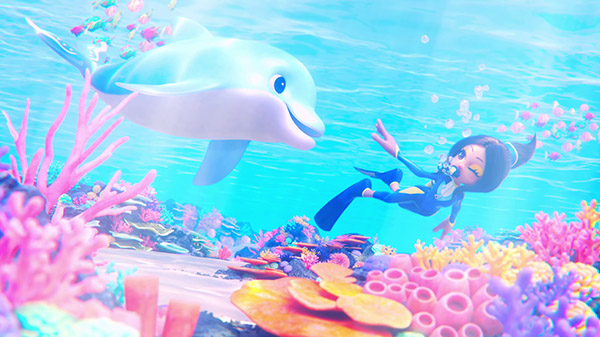 Square Enix has released a new trailer for Balan Wonderworld dubbed “Chapter 2: The Dolphin and the Diver,” which introduces the second of 12 tales that await players in the game.

The second chapter introduces Fiona, a girl with a love for the sea and her beloved dolphins who she’s thought of as her friends always, until…