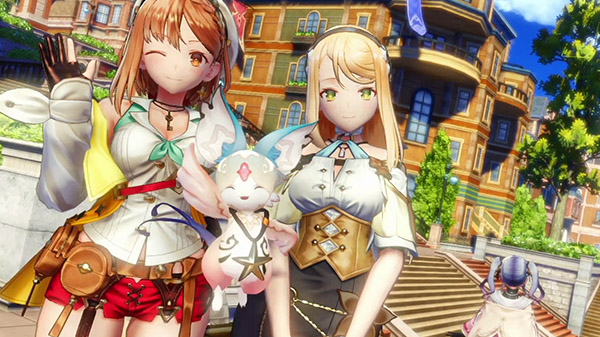 Balan Wonderworld 'Chapter 2: The Dolphin and the Diver' trailer Previous post
Dokapon UP! Mugen no Roulette opening movie Next post

J, The Vampire Smoker ⋅ Re:ZERO – Starting Life in Another World: The Prophecy of the Throne opening movie ⋅ 15 minutes ago