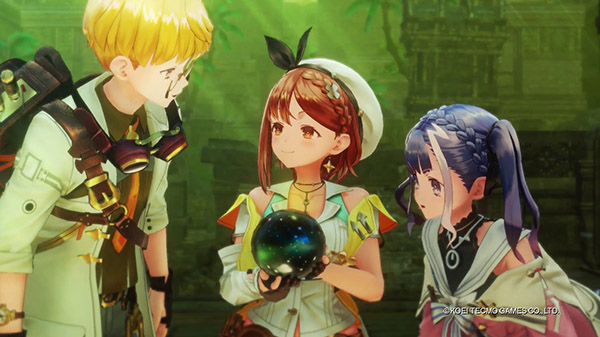 Nuke ⋅ Yakuza series to remain turn-based RPGs ⋅ one minute ago

Nuke ⋅ Yakuza series to remain turn-based RPGs ⋅ one minute ago