Plus details on the Season Pass and more. 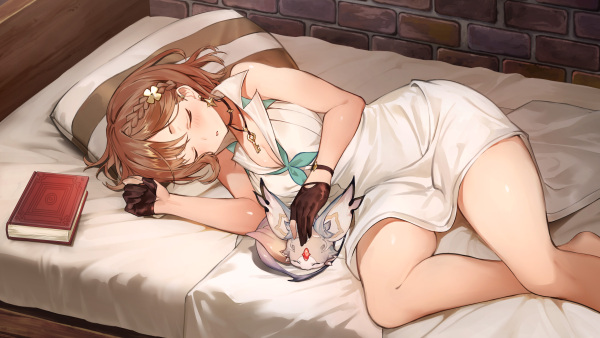 The thrilling and emotional Japanese RPG Atelier Ryza 2: Lost Legends & the Secret Fairy follows Ryza and friends as they set out in an all-new quest to discover the secrets behind the ancient ruins and the truth behind the lost legends inside the Royal Capital.

Joining Ryza on her adventure is the adorable and enigmatic creature known as Fi. Ryza and Fi become increasingly close throughout their journey, with the bond between the two deepening as they begin to live together. As Fi continues to grow, Ryza realizes that the creature possesses a mysterious power. Ryza eventually brings Fi to explore the ancient ruins, and when Fi behaves like it wants to go deeper into the unknown darkness, the party discovers a glowing crystal that seems to hold deeper meaning to Ryza’s new best friend.

While exploring the ruins, Ryza and Fi run into Empel and Lila, who initially helped guide Ryza in her adventures three years ago. In fact, Empel is the one who taught Ryza alchemy, while Lila remains one of the fiercest female warriors in the land. The pair continue their search for “something” special in the ruins. Could their search also help Ryza and Fi learn the secrets of the lost legends? 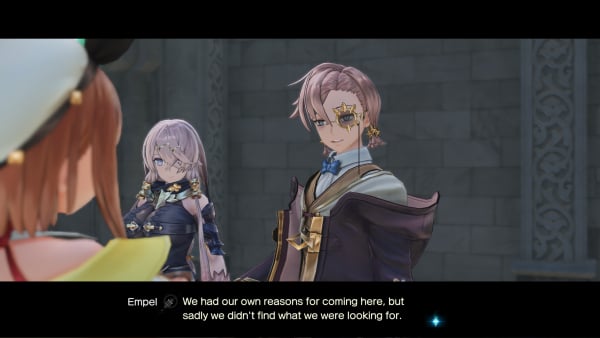 He taught alchemy to Ryza three years earlier. Even now, he continues his travels with Lila. He reunites with Ryza and company while exploring the ruins surrounding the Kingdom. He still has as big a sweet tooth as ever. 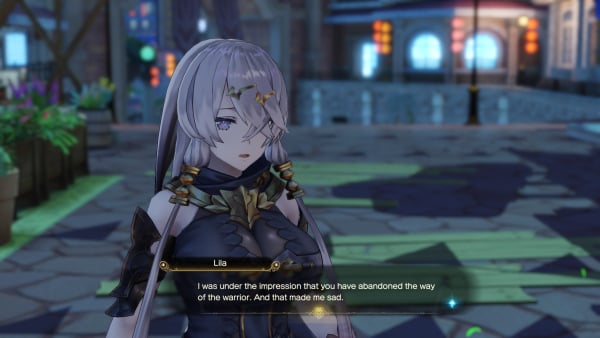 A woman of the same Oren race as Serri. Even now, she continues to travels with Empel. A skilled female warrior, she was also Lent’s teacher three years earlier. What will she think when she sees Lent now—? 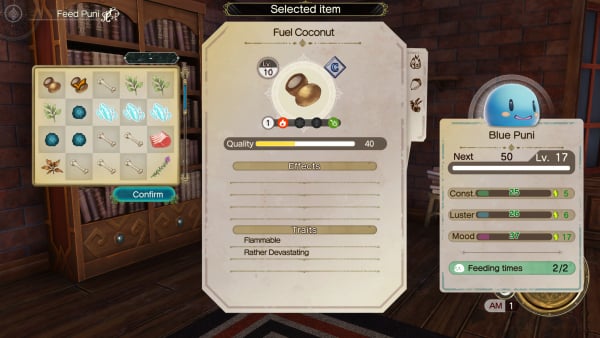 In addition to the expanded character roster, Ryza will also be aided on her adventure by her Puni companions. These blob-like creatures can be sent on gathering trips, and will now even be able to level up, making it easier to discover rare items to pass along to Ryza. 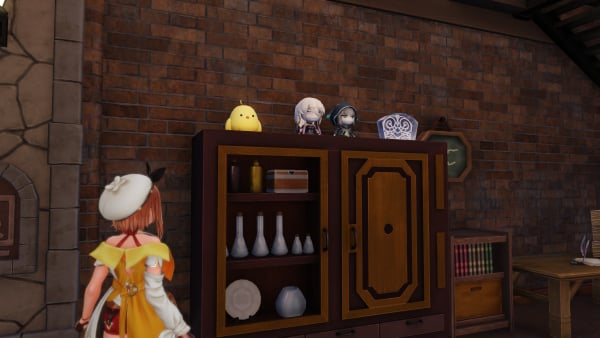 Ryza can then use these items to decorate inside her atelier, and by changing things like the wall or floor, Ryza will be able to influence certain special effects, including the likeliness of having sunny weather.

The Digital Deluxe and Ultimate Editions will be made available digitally for PlayStation 5, PlayStation 4, Switch, and PC via Steam.

The Atelier Ryza 2: Lost Legends & the Secret Fairy Digital Deluxe Edition features the base game along with additional costumes and gathering spots, including the Kurken Island Gathering Tour, Another Style Costume Set, the Summer Memories Costume Set, the Helpful Items Set, and the All You Need! Gem Pack.

By purchasing the Season Pass, you can receive the 12 paid downloadable contents, planned for individual release at a later date, for a lower price than purchasing them individually.

The release schedule for the Steam version downloadable content will be announced at a later date.

Individual costumes for each character.

■ Pre-Orders and Save Data Bonus

In addition, gamers who purchase a physical or digital copy of Atelier Ryza 2: Lost Legends & the Secret Fairy during the first two weeks of launch can download for free the “Summer Fashion Costume Set” Early Purchase Bonus.

Gamers who have save data from Atelier Ryza: Ever Darkness & the Secret Hideout will also be able to unlock the Classic Costume Set, including outfits for Ryza and her friends from the previous title.