A deep dive into the latest Assassin's Creed game. 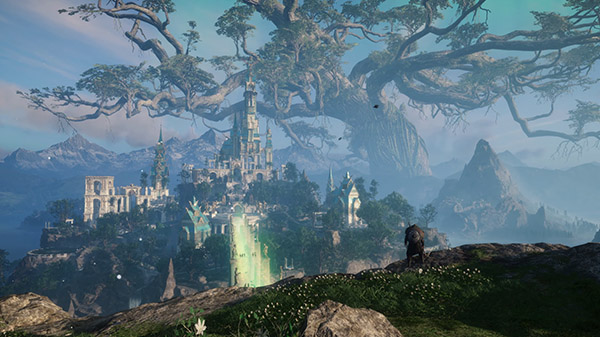