Due out on December 3. 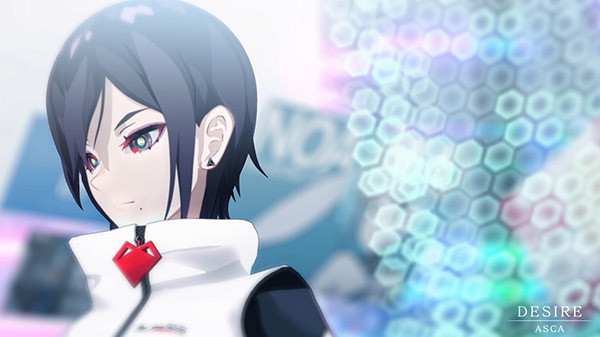 MyDearest has released the second official trailer for ALTDEUS: Beyond Chronos, the follow-up to virtual reality visual novel Tokyo Chronos.

The trailer features the theme song “DESIRE” sung by ASCA and “Save the World” composed by Kuniyuki Takahashi, as well showcases the game’s various systems.

ALTDEUS: Beyond Chronos is due out for Oculus Quest 2, Quest, Rift S, and Rift via the Oculus Store on December 3. It is also planned for release on additional platforms.