From the studio behind Earth Wars. 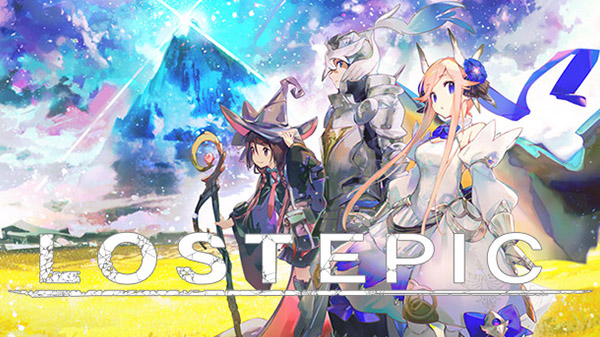 Publisher oneoreight and developer Team Earth Wars have announced Lost Epic, a 2D side-scrolling action RPG about a war between gods and humanity. It will launch for PC via Steam in 2021 with English, Japanese, and Chinese language options.

The latest title from the Earth Wars team is here. The team’s previous game Earth Wars has over 300,000 downloads.

Lost Epic is a 2D side-scrolling action RPG about a war between gods and humanity. The player becomes the deity-defying knight, God Slayer, and explores the world known as Sanctum to bring the Pantheon of Six to their knees.

Namie is an illustrator from Australia. Has done artwork for Fate/Grand Order, Azur Lane, and Arknights. Character design for The Farthest Library in the Mirror, etc.

Team Earth Wars is the production team from Earth Wars, which was released in 2015 and ported to many platforms. Earth Wars is a stylish fast-paced 2D action RPG. The user friendly interface and the hack and slash style replayability was praised by hardcore gamers resulting in 300,000 downloads.

ChozoMiso ⋅ Funcom acquires Cabinet Group, including Conan the Barbarian and dozens of other IP ⋅ 16 minutes ago
Latest Open Forum