First look at the RPG running on Microsoft's next-generation console. 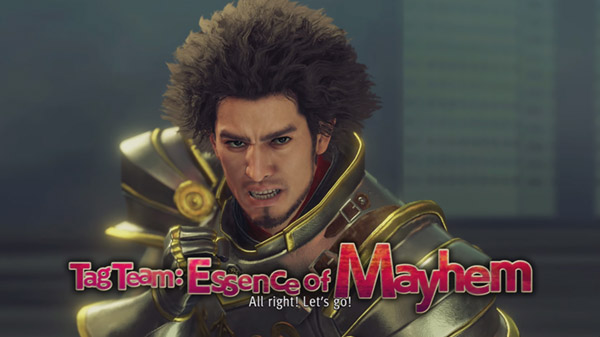 Various outlets have gone up with new previews of Yakuza: Like a Dragon today, which include the first gameplay footage of the RPG running on Xbox Series X.

Octopath Traveler: Champions of the Continent 'The One Who Attained Glory' main story trailer Previous post
GamesIndustry.biz: Level-5 North American operations all but shuttered Next post

angel of affliction ⋅ The King of Fighters XV Mai Shiranui trailer, screenshots ⋅ one minute ago