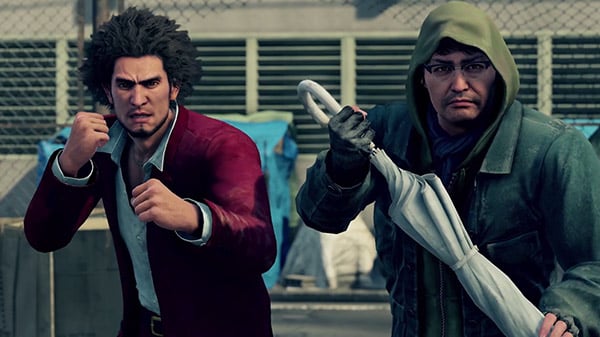 Sega has released a new trailer for Yakuza: Like a Dragon dubbed “Next Generation of a Yakuza.”

The trailer highlights the “near-instant load times, cutting-edge next-gen crustacean A.I, and so much more” in the Xbox Series version of Yakuza: Like a Dragon.