PlayStation 4, Xbox One, and PC versions still due out on November 10. 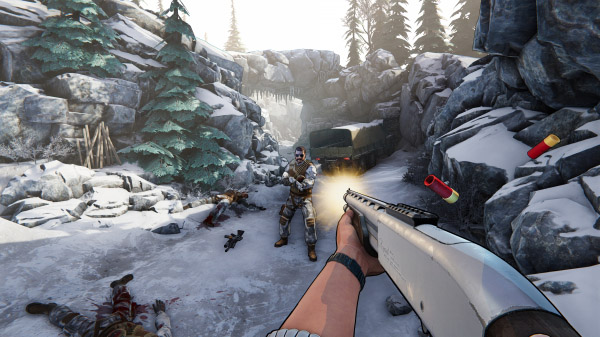 Publisher Microids and developer PlayMagic have delayed the Switch version of the XIII remake from its previously planned November 10 release date to 2021. The PlayStation 4, Xbox One, and PC (Steam, GOG) versions will still launch as planned on November 10.

XIII is a remake of the cult first-person action game that was initially released in 2003. You play as “XIII,” a man without an identity, in a solo campaign with numerous twists and turns. Inspired by the eponymous graphic novel, the game features a completely reinvented and unique cel-shading design. In XIII, players can also take part in fierce multi-player fights.

If you missed it last week, watch the latest trailer here.