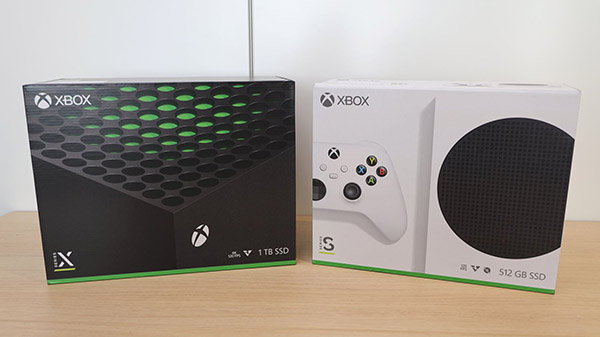 Japanese readers can also check out stories at 4Gamer.net, Gamer.ne.jp, and GAME Watch.

Watch the unboxing videos below.