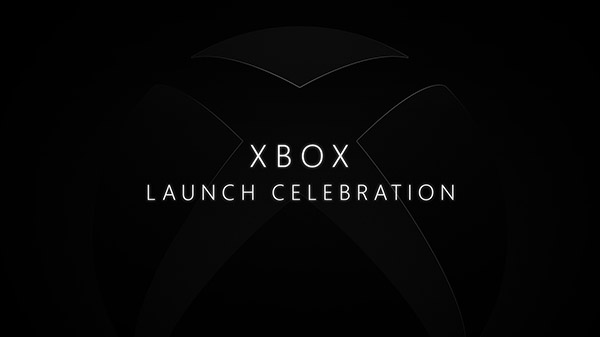 Microsoft will host an Xbox Series X and Xbox Series S launch celebration live stream on November 10 at 11:00 a.m. PT / 2:00 p.m. ET, the company announced. You will be able to watch it on YouTube, Twitch, and Facebook.

The live stream will feature “Let’s Play” segments with game creators, showcase special launch highlights from around the world, and raise funds for various causes. It will not feature any sort of “big announcements.”

Here is a full overview of the event, via Microsoft:

Think of our livestream celebration as a companion to your gaming plans for the day. We’ll host “Let’s Play” segments with the creators, showcase special launch highlights from around the globe and harness the power of gaming to raise vital funds for great causes. This will be a moment of play, not press releases, as next generation consoles begin to land in the hands of players around the world. Instead of big announcements, we will mark the beginning of a new era by gaming alongside one another. We will take this moment to have some fun and look forward to having you join us.