Jamm your brain with knowledge. 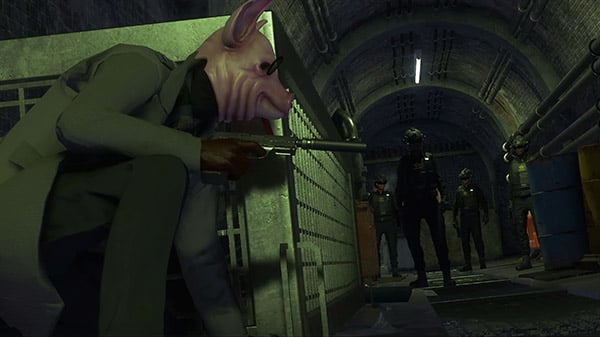 The trailer introduces the “never-before-seen gameplay innovation that allows you to recruit and play as anyone you see” in Watch Dogs: Legion.

Assassin's Creed Valhalla 'Deep Dive' trailer, gameplay walkthrough, and screenshots Previous post
Armor of Heroes, a retro take on Company of Heroes, coming to PC on October 15 for a limited time Next post