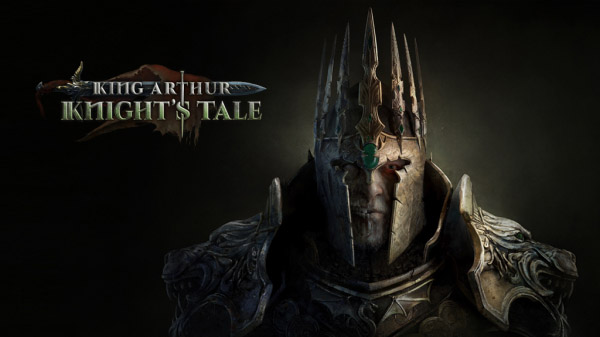 The Incredible Adventures of Van Helsing series developer Neocore Games has announced King Arthur: Knight’s Tale, a turn-based tactical RPG planned for release on PC via Steam in Q1 2021, followed by PlayStation 5 and Xbox Series at a later date. It will be priced at $39.99.

Neocore Games launched a Kickstarter campaign alongside the announcement seeking $150,000 in funding to complete the game’s development.

Here is an overview of the game, via Neocore Games:

Based on the Arthurian mythology, King Arthur: Knight’s Tale is a turn-based tactical role-playing game—a unique hybrid between turn-based tactical games and traditional, character-centric RPGs. King Arthur: Knight’s Tale is a modern retelling of a classic Arthurian mythology story filtered through the dark fantasy tropes, a twist on the traditional tales of chivalry.