Adds the "No Future" and "Expert" difficulty settings. 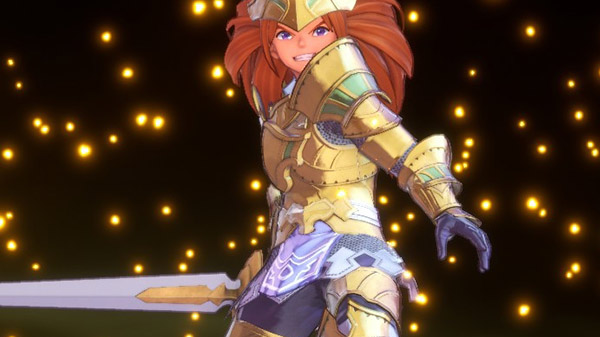 The September-announced version 1.10 update for Trials of Mana, which adds the “No Future” and “Expert” difficulty settings, is now available.

Trials of Mana is available now for PlayStation 4, Switch, and PC via Steam.

yellowmage ⋅ The Procession to Calvary launches July 1 for Switch, July 2 for Xbox One, and ‘very shortly afterwards’ for PS4 ⋅ 3 minutes ago