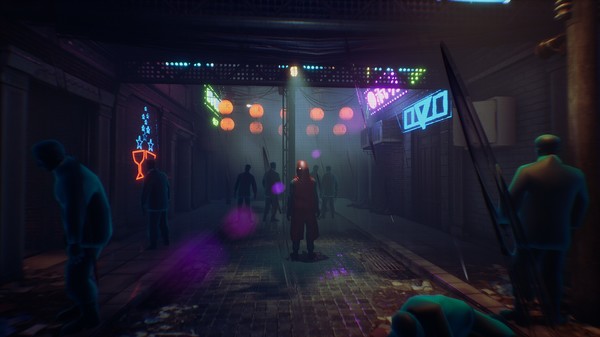 As previously announced, the PlayStation 4 and Xbox One versions will follow in 2021.