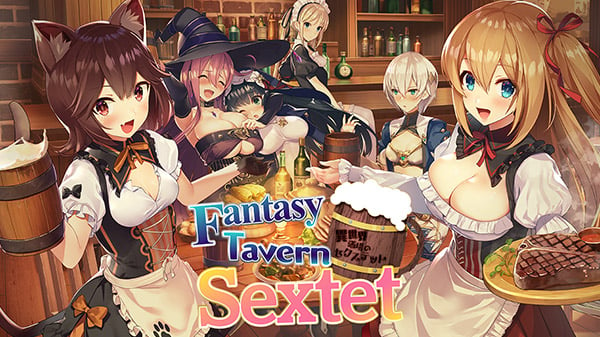 Qureate has announced Fantasy Tavern Sextet Vol. 1: New World Days for Switch. It will launch via the Nintendo eShop on November 5 worldwide for $9.99 / 980 yen. It will support English, Japanese, and Chinese (Traditional and Simplified) language options.

Here is an overview of Fantasy Tavern Sextet Vol. 1: New World Days, via its official website:

A young cook working behind the scenes at an Akihabara maid cafe is reincarnated in another world?!

Can he possible save this otherworldly tavern from risky management using the cooking skills he cultivated at the maid cafe?!

You’ll laugh! You’ll cry! Set against the backdrop of a fantasy world’s tavern, this slightly naughty, slapstick love-harem drama is about to begin!

One day without warning, a young cook working behind the scenes at an Akihabara maid cafe suddenly gets spirited away to another world! The new world he finds himself in is one of fantasy, where magic exists and monsters run wild.

Without a way to return to his own world and at a total loss, a monster appears out of nowhere and is about to attack him when, at the last moment, Lupine, the owner of the tavern “Stray Sheep” appears and saves his life.

Brought to “The Stray Sheep” by his lifesaver Lupine, he finds nothing but a sad empty tavern with not even a single customer.

With nowhere to go, the main character decides to aid Lupine in reviving The Stray Sheep, knowing that if enough adventurers come by, one of them may know a way for him to return home.

Utilizing the cooking skills he cultivated during his time in the maid cafe, can he be the one to save the tavern from its precarious management situation?!

Set against the backdrop of a fantasy world’s tavern, this slightly naughty, slapstick love-harem drama is about to begin!

“Welcome to my tavern: The Stray Sheep!” 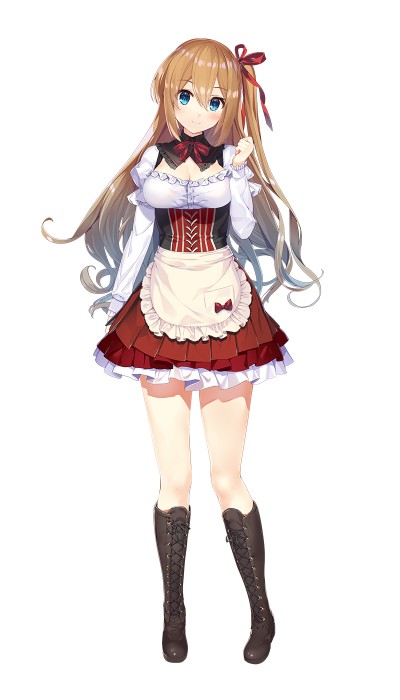 Lupine is the female owner of the tavern where adventurers gather, a place known as “The Stray Sheep.” Following her father’s wishes, Lupine succeeded him as owner after his death.

She likes caring after others to the point of being a bit overbearing. This caring nature of hers has won the hearts of her neighbors, who love her dearly.

Lupine works hard everyday to liven up the tavern left behind by her father, and fill it with adventurers, just like in the old days.

Even the adventurers there are no match for her in strength when it comes to handling drunk and troublesome guests. She even has the power to send monsters flying. On the other hand, she is a catastrophe when it comes to cooking. Unfortunately, her cooking has caused guests to stay away…

“Y-you! Did you try to take advantage of my absence to seduce Lupine-nyah?!” 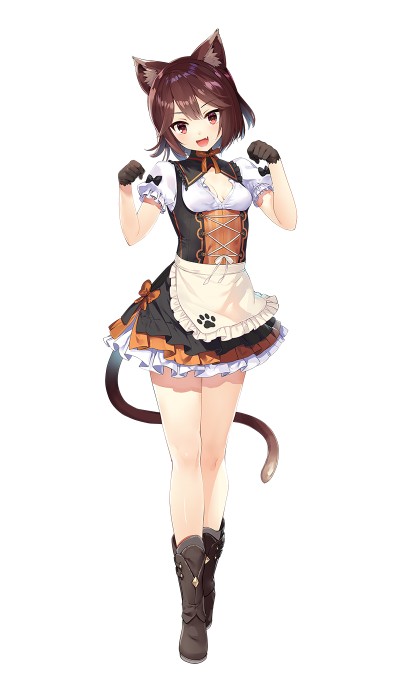 Daisy runs The Stray Sheep, along with Lupine.

After being saved by Lupine from a certain situation, she became one of the staff at The Stray Sheep, adoring Lupine like an older sister.

Seized by jealousy at seeing the main character grow close to Lupine, she plots how to get rid of him.

“…You’d better not stand behind me. Unless you want me to cut you down.” 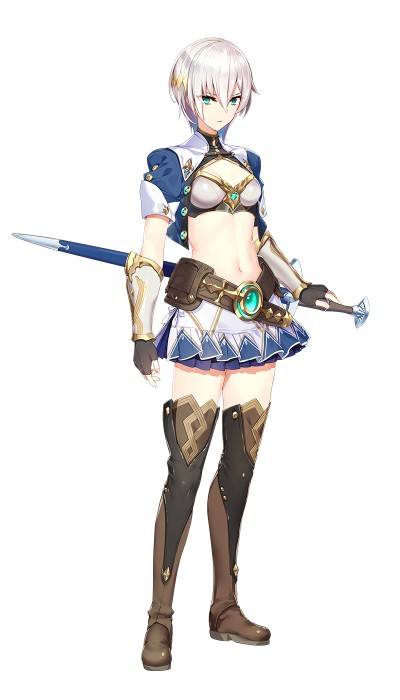 Dahlia is a lady knight and regular customer at The Stray Sheep.

She’s on a journey pursuing a particular monster, but also is lending her support in the revival of the tavern. 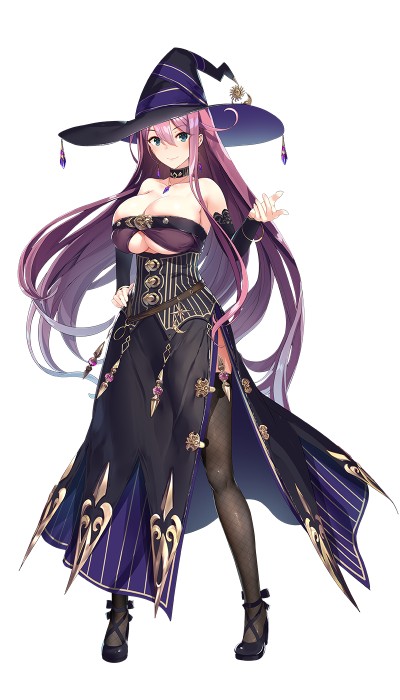 Veronica is mage with a great fondness for drinking.

She’s always kidding around, but her skill with magic is top class.

She and Dahlia are life partners. 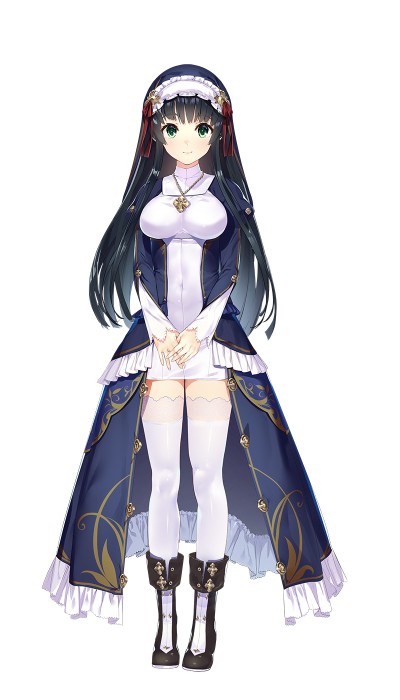 Sent from another country, Plumeria is a monk who has an undisclosed objective in mind.

She may even be greatly involved in the fate of the main character…. maybe.

“Yuck, what’s that… you’re giving me the creeps, staring at me like that.” 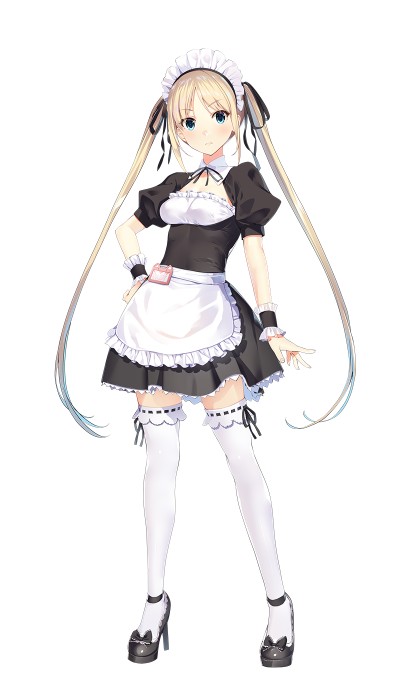 Anzu is the No. 1 maid at the cafe where the protagonist works.

She takes every chance she can get to mess with him.