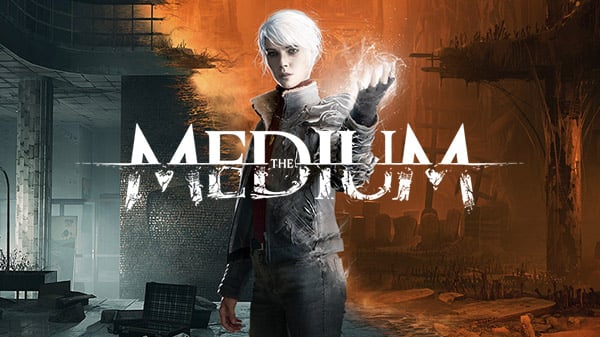 Psychological horror game The Medium will launch for Xbox Series and PC via Steam and the Microsoft Store on December 10, developer Bloober Team announced.

Watch a new trailer below. View a new set of concept artwork at the gallery.