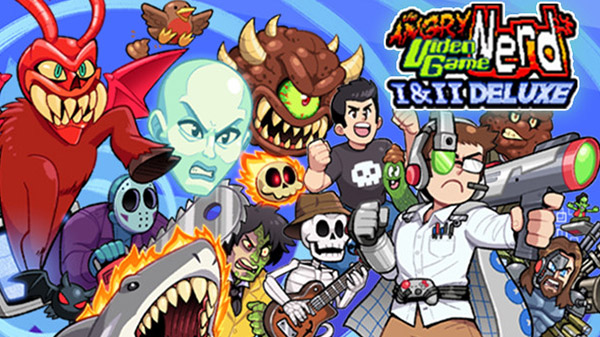 The Angry Video Game Nerd I & II Deluxe will launch for Switch and PC via Steam on October 30, followed by PlayStation 4 and Xbox One at a later date, publisher Screenwave Media and developer FreakZone Games announced.

This deluxe collection brings you every stage from both of famously tough action platform games, remixed and re-balanced plus an all-new, never-before-seen final chapter to bring the experience together for the ultimate experience in nerd rage

Newtype ⋅ Omen of Sorrow for Xbox One launches September 15; PC version coming to Steam ⋅ 9 minutes ago