Bullet hell shoot 'em up gets a release date. 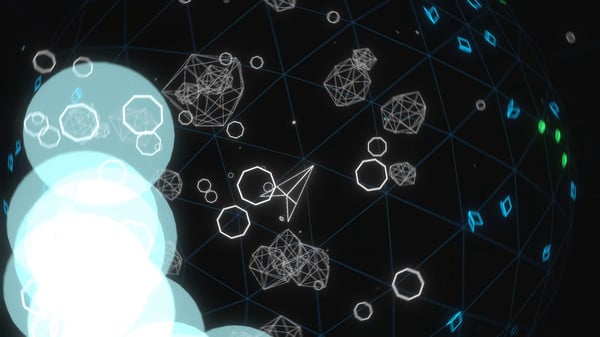 “With Terror Squid we wanted to make a hypnotic score-attack game that’s easy to grasp, but difficult to master,” said Terror Squid creative director Syver Lauritzsen in a press release. “We also wanted it to feel haunted, just as the best 80s arcade games infect your brain in ways both terrifying and entrancing. Become one with the Terror Squid.”

A bullet hell with a sinister twist. Think fast and strategically as you weave through a bullet hell of your own making. Easy to learn and hard to master, Terror Squid is an arcade experience unlike any other.

There is no hope. There is only Terror Squid.