15-minute animation depicts the opening to the game's story. 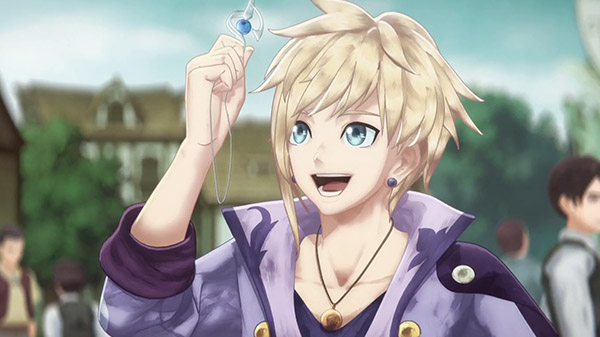 Bandai Namco has released Tales of Crestoria: The Wake of Sin, a 15-minute animation produced by Kamikze Douga that depicts the opening to the game’s main story.

Here is an overview of the animation, via Bandai Namco:

[The world called it a sin.]

Yasutaka Nakata and Kamikaze Douga team up once again in a new collaboration.

Together, in a 15-minute short anime, they portray a beautiful re-imagining of the main characters embarking on their journey, the opening to Tales of Crestoria‘s main story.

[Witness the tale of those who set out on a journey in the wake of sin.]

Tales of Crestoria is available now for iOS via the App Store and Android via Google Play.