Stealth action game Quantum Replica coming to PS4, Xbox One, and Switch in 2021

Infiltrate a shadowy government organization to reclaim your memories and spark a rebellion. 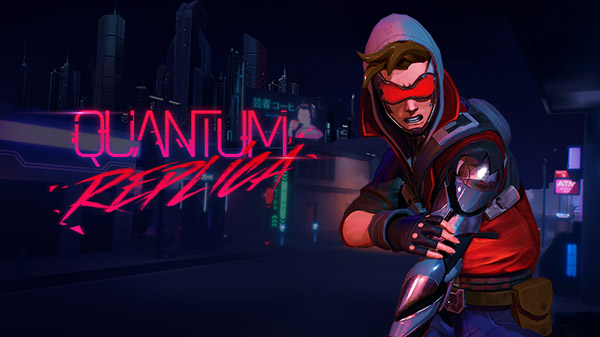 PQube will release ON3D Studios-developed stealth action game Quantum Replica for PlayStation 4, Xbox One, and Switch in 2021, the publisher announced.

Quantum Replica first launched for PC via Steam in May 2018.

It’s 2084, and the world bows to a ruthless corporate alliance known as the syndicate. Under the flickering neon lights of an endless metropolis, citizens scratch out a living, fearful of mercenary armies and their faceless masters. Here, secrets are buried bitter and deep. Secrets that you must find. You play as “Alpha,” a vigilante with no recollection of your past.